Who is a hacker and why am I looking for such people in society? 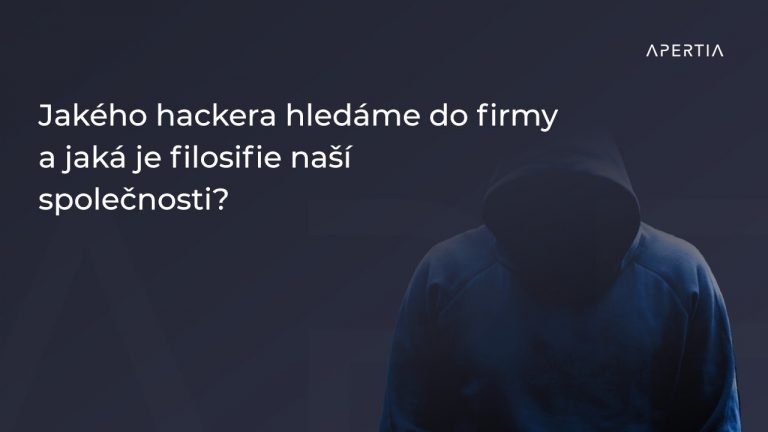 When I was a little boy, I wanted to be a hacker. Invade computer systems, break into secure FBI and similar fabrications.

Then I got the book The Art of Unix Programming, I read about the Unix Wars and the true meaning of the word hacker. Eric S. Raymond also mentions this on his website. If you want to be an evil hacker, meaning a cracker, prepare for life in prison and the hardships associated with it.

Hackers used to be people who understood systems. They were recruited from the ranks of amateur radio and played with the hardware and later the first computers.

Hackers are people who want to see beneath the surface. Those who do not solve one problem twice. Why too. Nowadays, I try to hire mostly hackers into our company. People who are thinking about how to solve the problem using existing tools, procedures and add their skills and knowledge of programming languages, databases, knowledge of Google search, knowledge of discussion forums like Stack Overflow and others. Those who are not afraid to ask, who use foreign ideas, who understand foreign code and for whom it is not the main “I will write it myself, because only I can and know it”.

Programmers like I learned Java in college, I don’t know anything else, I write variables and pieces of code in Czech, because I read it in a poorly translated book, I don’t need to learn anything new, because I already know the Java in which I can handle everything, servers I’m afraid – these are for administrators and when it runs on my perfect Windows, it runs everywhere, so these people are miles away from hackers. And also their fate is more and more sealed, because more and more systems and procedures are ready.

That is why modern IT companies especially value the ability to read foreign code, to adapt to current trends, which are changing perhaps the fastest in the field of computers, because ten years ago, about 10% of people had a smartphone. Until now, the Internet is a real Internet, where almost everyone who wants to is constantly connected. And on a human scale, ten years is not that long.

The rigid practices, waterfall project management, and craftsmanship of the 1990s, let it remain in the 1990s, closed source companies, corporations that see nothing but ruthless profits.

Modern is to be a decent and honest hacker who knows “on the Internet”. Because the Internet is becoming a living ecosystem, where in fifty years, machines that their dead owner has only forgotten to shut down, but that are still “doing something”. And there will be a need for people to catch these systems and possibly modify, improve or just shut them down properly.

David Strejc is corporate IT since 2004. He was the founder of the successful international company Easy Software s.r.o., he also worked as an architect at O2, a solution designer at T-Mobile.

He is now a co-owner of WYR, s.r.o., which has multiple brands and implements Open Source into companies.